How to Harvest Kelp in Minecraft

In Minecraft, the kelp is an item found in the water body. It can be seen underwater in the ocean biomass, growing side by side with seagrasses. 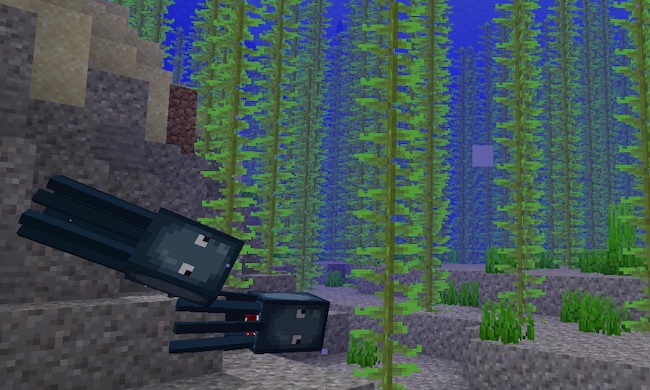 How to Harvest Kelp in Minecraft

The procedures involved in kelp harvesting include:

The control is as follows based on the version or edition used:

Uses or Benefits of Kelp in Minecraft

The kelp when kept in the inventory is processed into dried kelp. The dried kelp serves as a food item which when eaten, will replenish or increase the feed level on the mine craft food meter.

In order to process the dried kelp, the harvested fresh kelp is crafted in survival mode. The kelp crafting is done with the use of a crafted furnace or a smoker. A smoker cooks the kelp two times faster than the furnace.

How to craft a furnace in Minecraft

The steps involved in crafting a furnace are as follows:

Once the furnace is fitted into the inventory, it is easily available for drying the kelp plant.

How to craft a smoker in Minecraft

If you are interested in using a smoker instead of a furnace because it can cook the kelp or any edible material two times (2X) faster, it can also be crafted using relevant materials which include:

The procedures involved in crafting a smoker are similar to that of a furnace but the difference lies in the materials used and the method of arrangement in the crafting grid.

The procedures involved in crafting a smoker are explained below:

Once the smoker appears in the right box, it is moved to the inventory.

To cook the kelp and process it into its dried form, the furnace is removed from the inventory and kept on a lower box, the harvested kelp is fixed on the higher box and fire appears in between to indicate that the kelp is cooking. When it is done, the dried kelp appears on the right box and it is moved to the inventory for feeding purposes. Asides from being eaten as food, the dried kelp is placed into a composter to make bone meal.